Welcome to St. Alphonsa Parish Website. I am sure that you will find useful information about our church and our activities in this website. Let us have a faith filled journey holding the hands of Jesus Christ, by the intercession of St. Alphonsa to the heavenly home of our Father by the powerful inspiration of the Holy Spirit.

Thank you for visiting our website and I welcome you to our church. 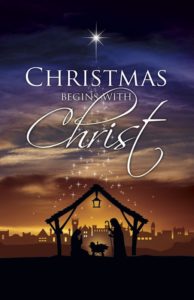 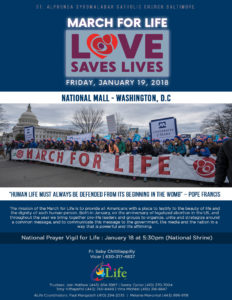 HOW DO I GET THERE?