Feast of St. John the Baptist and Summer Solstice 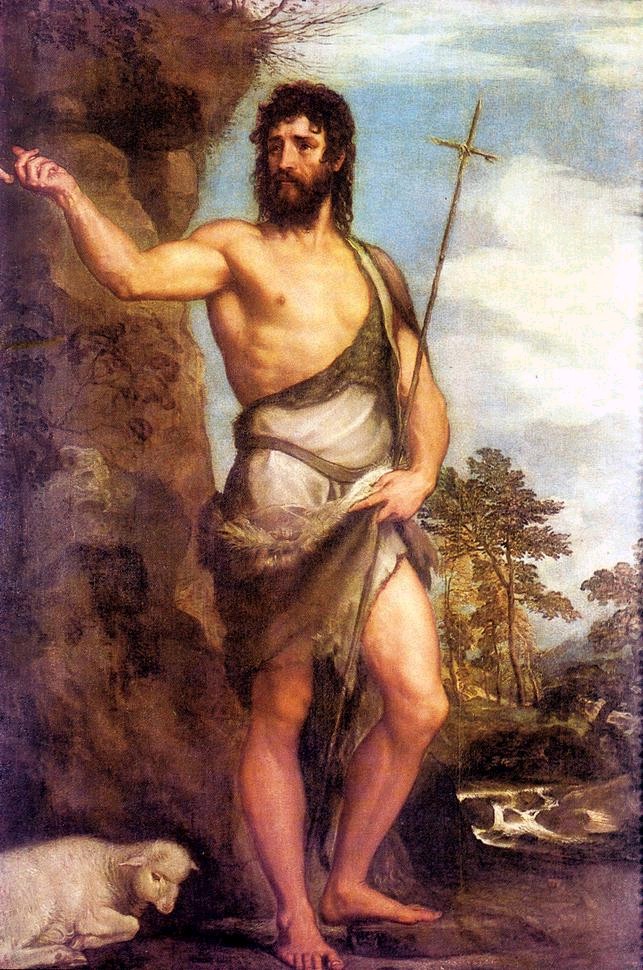 June 24th marks the Feast Day of Saint John the Baptist, one of the greatest saints. Jesus Himself said of John – “Amen, I say to you, among those born of women there has been none greater than John the Baptist” – (Matthew 11:11)  The Gospel of Luke states that John was born about six months before Jesus; therefore, the feast of John the Baptist was fixed on 24 June, six months before Christmas Eve. It is one of the “quarter days”, signaling the beginning of each quarter of the year and welcoming each of the four seasons.

John understood that his role was to prepare the way for Christ, and then to step aside: “He must increase, I must decrease” (John 3:30). The birth of Jesus is celebrated at Christmas (beginning of another quarter) in December—at the Winter Solstice, as the Sun begins to “increase” in day light and the day lights grow longer each day. The Bible indicates that John was born six months before Jesus (Luke 1:26), so his birth celebrates during the Summer Solstice, as the Sun begins to “decrease” in day light and day lights become shorter. Summer Solstice has the longest day light and Winter Solstice has the shortest day light. Thus, what St. John the Baptist says of his mission – is even reflected in nature – days become shorter after  the feast of John the Baptist and days become longer after Christ’s birth – He must increase, I must decrease.

This feast day is one of the very few saints’ days which commemorates the anniversary of the birth, rather than the death, of the saint being honored. Ordinarily the Church observes the day of a saint’s death as his feast, because that day marks his entrance into heaven. To this rule there are two notable exceptions, the birthdays of Blessed Mary and of St. John the Baptist. All other persons were stained with original sin at birth, hence, were displeasing to God. But Mary, already in the first moment of her existence, was free from original sin (for which reason even her very conception is commemorated by a special feast), and John was cleansed of original sin in the womb of his mother, as noted in the gospel during Mary’s visit to Elizabeth.

His feast day is June 24th, designated as a Solemnity (most important festival) by the Catholic Church and the feast for his beheading is August 29th.

Feast of the Immaculate Conception – December 8

What is Faith – may benefit your class!